Blackhouse state on their website that “Joy is a Sunday roast with all the trimmings”, and who are we to argue? It sounds sensible to us, and we quickly became converts to Blackhouse’s way of thinking when we headed down a few weeks ago to see what Sundays are all about at one of Leeds’ most popular restaurants. 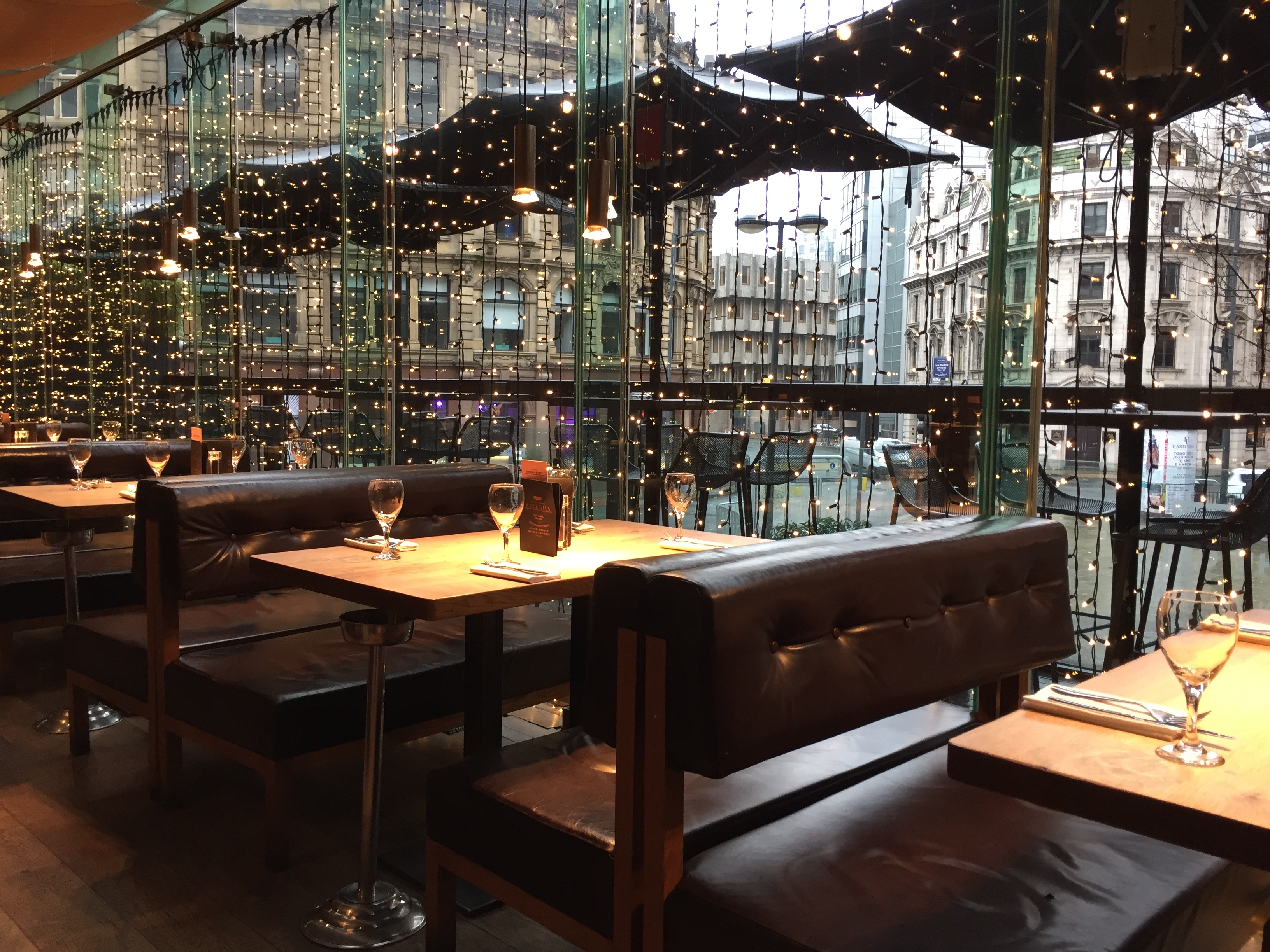 Blackhouse may not be the most obvious choice of restaurant for those with young children; the last few times we were at Blackhouse prior to this visit had been many moons ago when we were rather more familiar with the cocktail menu than we are now! That said, the place is very welcoming for little people, and even more so after a recent revamp, so don’t feel put off if you have kids and want a nice meal out.

After some deliberation, we chose beef as our meat, and we also opted for the sharing board, which at £27.90 isn’t bad value at all for a big feed for two on a Sunday afternoon.

The sharing board was presented beautifully, the meat, perfectly cooked (the beef pink and rested for just the right amount of time), piled high next to roast potatoes, huge Yorkshire puddings and some of the most glistening, beautiful gravy you’ll ever see. On the side was a bowl of veg and, upon request (quickly fulfilled by the friendly waiting team) even more gravy for us to indulge in! 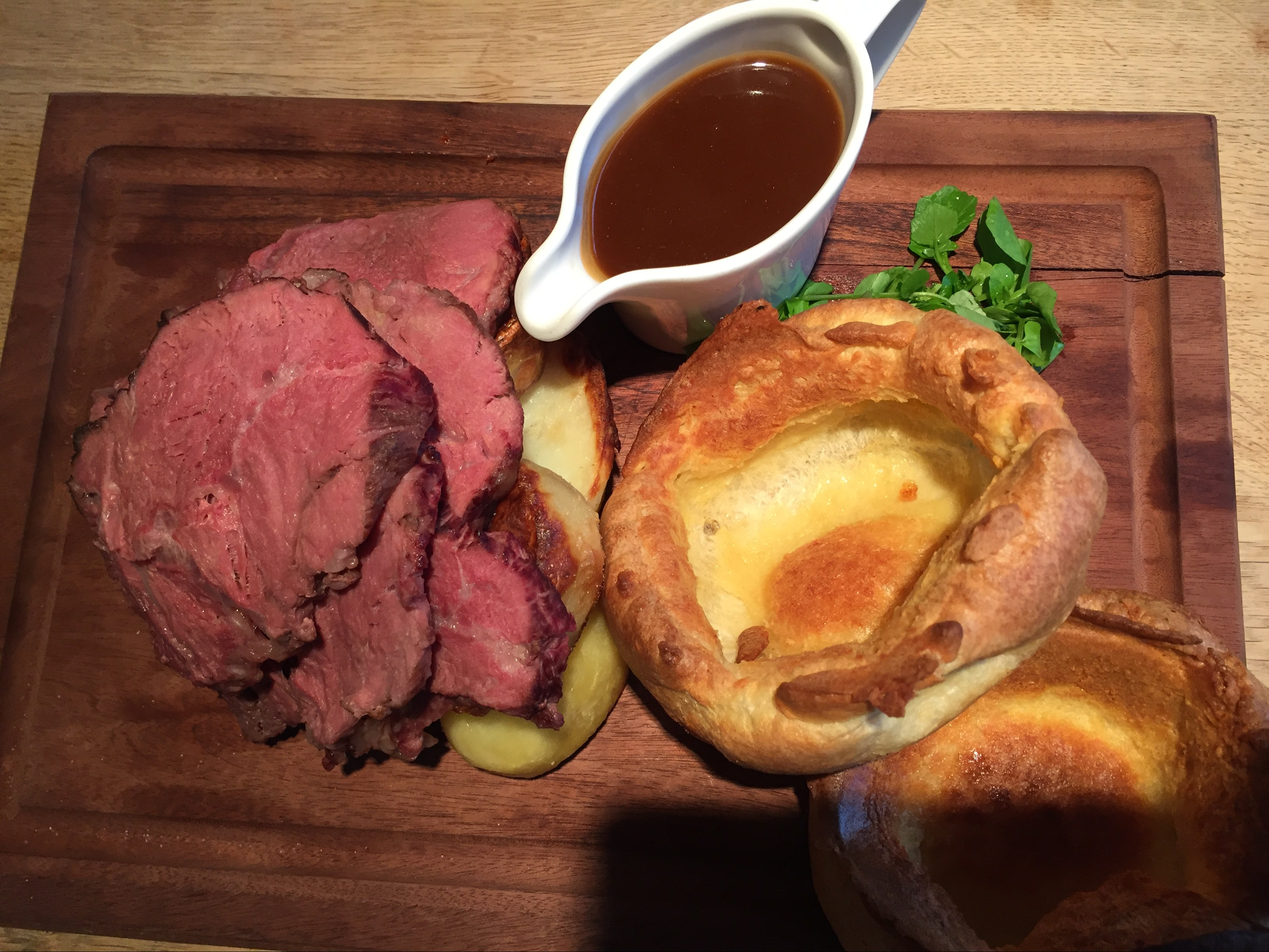 Starting with the beef, it really did taste as good as it looked. Sometimes roasts can be all about the trimmings, but here the focus really was on the quality of the meat. Blackhouse pride themselves on the quality of their steaks, and you can see that this attitude shines through in the roast dinners as well.

The Yorkshires were crispy and still hot when they arrived at the table, which is crucial but so often overlooked at a restaurant roast dinner, and the roast potatoes had the right balance between being slightly crispy on the outside but soft and fluffy on the inside.

A shout-out as well to the quality of the kids’ food here. Our little girl wolfed down a nicely presented mac and cheese dish before stealing one of our roast potatoes!

A sharing roast at Blackhouse is a really nice way to spend a Sunday afternoon, and the price represents fantastic value bearing in mind the quality of the meat on offer. Next time you’re in Leeds doing some shopping on a Sunday and you need to top up your energy reserves, head to Blackhouse for some of that joy they mention on their website.